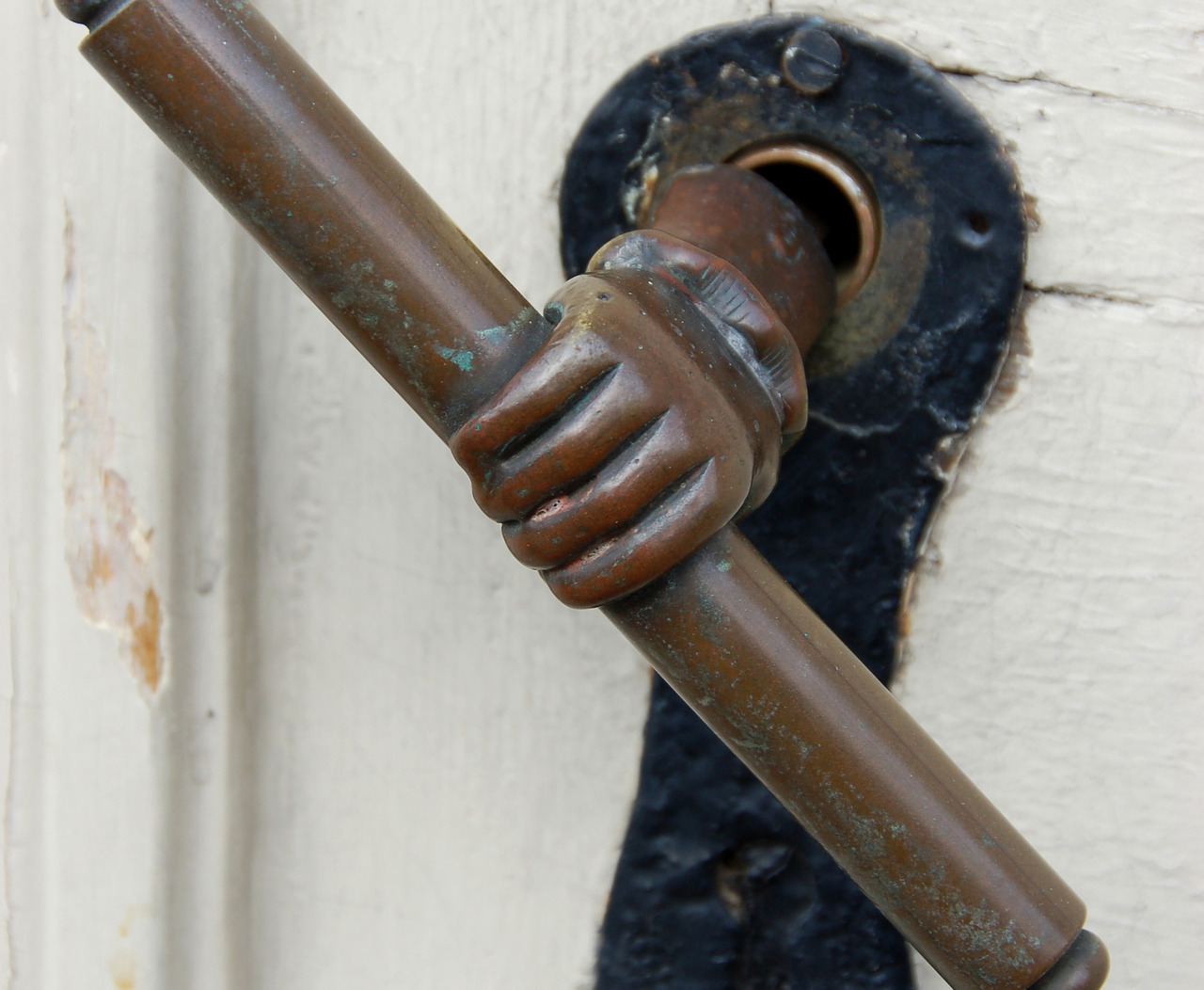 I don't want to nitpick, or make anyone an offender for a word, but I think that many times vocabulary, the way we phrase something, can reveal a lot about our presuppositions on the topic we are addressing. For example we may use the phrase 'honestly' ("Honestly, this particular problem is really bugging me.") in our conversation and not realize that subconsciously we are implying that there are times when we don't tell the truth. I know it is a common figure of speech and is generally not taken literally, but it should give us pause when we translate this principle into the spiritual realm.

So, here is what has been bugging me a bit... 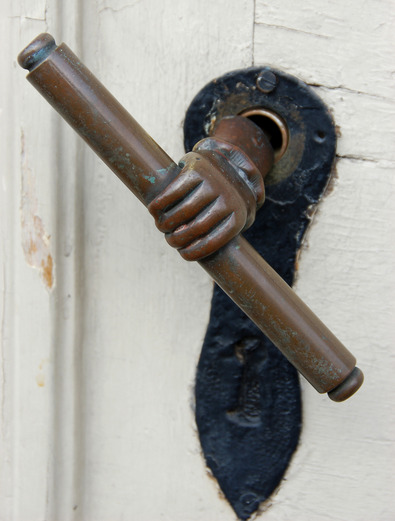 Over the last few years I have been in several situations where a group of us will be praying and someone will invite God 'into' our meeting, discussion, gathering, etc. The first time I heard the phrase, I have to admit, it took me by surprise. I frankly had never thought of inviting God into whatever was going on at the moment. After that first time, I became more and more aware of how often I heard similar language when in prayer for something. Slowly I began to understand that this was not an uncommon approach to committing something to the Lord. In fact, 'inviting God in' seemed to be quite a common practice among evangelicals...

So why does it bug me?

This seems totally upside down to me...

To me the following verse is the scriptural encouragement to being more careful in our language...and our thinking!

For where two or three are gathered together unto my name, there am I in the midst of them. Matthew 18:20 (emphasis mine)

If you look at the language of Matthew 18 you see several very interesting things:

So, what's the big deal?

Bottom line, God does not need to be invited in! (Frankly, it is more than a bit demeaning to envision him standing outside, like the hired help, waiting for us to open the door and invite him in to bless our mess!) Rather, we need to take hold of the amazing reality of his abiding presence, being sensitive to the moving of the Holy Spirit, so that we can take full advantage of our having been gathered together!